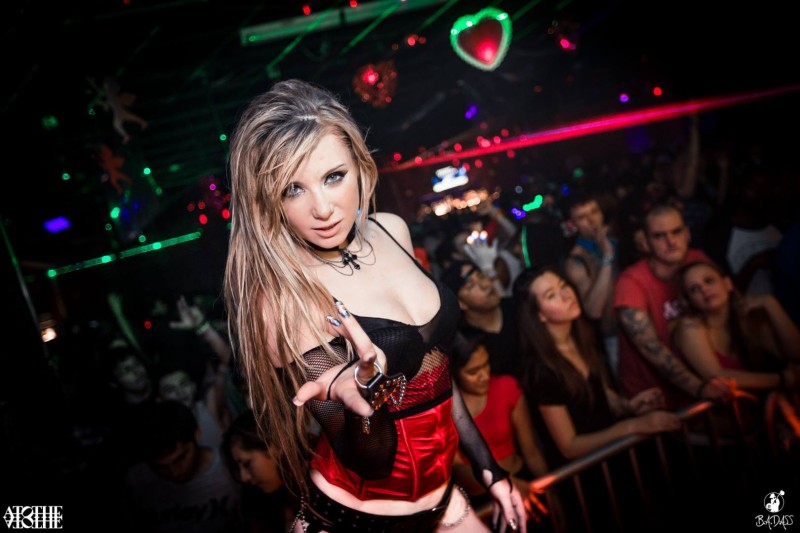 Lineup Announced For “Get Laid” Rave In Richmond

The lineup for Get Laid in Richmond VA is here!  This is expected to be one of the biggest raves to hit Canal Club since last year.  Tickets are reasonably priced with a $15 group option for those traveling in groups.  You’ll want to secure a ticket in advance HERE.

This lineup is full of a lot of amazing returning talent such a 2rip, Korin Complex, Pyrite, and J Mungz – all known for bringing the house down at previous Richmond showcases.  However the stars of this lineup are the headlining act known at ARIUS.  They are a duo that specializes in finger drumming, a style that is very rare to come by but has been made known by acts like Araabmuzik and Shake Beats.

Check out ARIUS in this video below.   Lineup is announced further down.