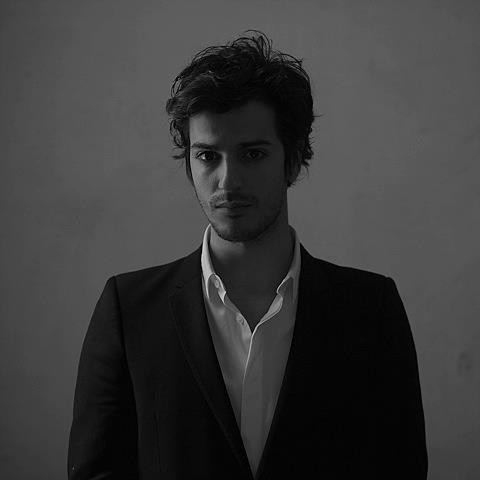 Gesaffelstein is Back: Video for ‘Reset’ is Out Now

The God tier producer and master of dark electronica has largely been lurking in the shadows for quite some time now. Finally, after a series of teasing posts on social media that hinted at a return to spotlight, Gesaffelstein has emerged with a new song and video. “Reset” is the first solo piece shared from the artist in roughly five years of a quieted hiatus.

While Gesaffelstein may have retreated away from the limelight he didn’t neglect his craft during the period. Notably, the artist produced both “Black Skinhead” and “Send It Up” on Kanye West’s sixth studio album Yeezus. Meanwhile, he has also collaborated with The Weeknd on “I Was Never There” and “Hurt You” from The Weeknd’s 2018 EP My Dear Melancholy,.

“Reset” delivers Gesaffelstein’s obscure neo-noire sound laced over menacing trap beats. Gesaffelstein timely sets out to put a thumb on one of pop culture’s most recent developments; the music video features a disoriented look-alike of the infamous and outlandish rapper Tekashi 6ix9ine amongst a cohort of dancers. 6ix9ine has most recently landed some substantial jail time while consistently causing a spectacle in media more broadly. Perhaps if there was an antithesis to the relatively hushed and austere Gesaffelstein, it would be 6ix9ine .

Watch the video here now and stay on the look out for more from Gessafelstein.