Welcome to the BADASS mainframe
RSVP
Buy Tickets
Share This 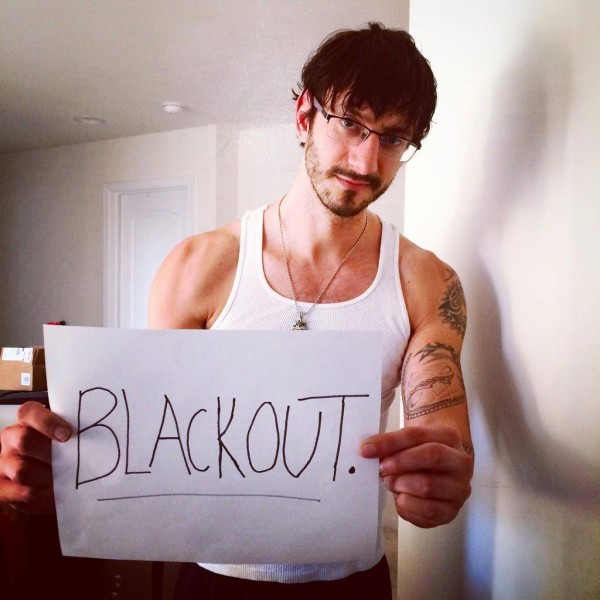 Location & info released to our email list only. Email [email protected] with “BLACKOUT” as the subject to get on the list.

NOTES & PROHIBITED ITEMS:
– coatcheck is available for $5
– no gum, outside food or beverages
– no condoms (it’s retarded but it’s a venue rule)
– no sharp objects, no weapons
– strict drug policy

Oh but it is. The tradition of promoting an event like this started as a joke in 2010 when Chad 2rip changed his Facebook default to a photo of him holding up a blank white sign that said “Party.” Our promoters & their friends followed suit by posting similar profile pics. Over 100 photos were eventually found on Facebook of people holding up the sign for their default photos. The hype was so big that PARTY sold out 2 weeks before the event date.

The follow-up was hosted in 2011 and titled “Rave.” The capacity was doubled for the event but still sold out. 2012 was “Banger” at a virgin warehouse in DC which we followed up with last year’s “GROOVE” which hosted nearly 1500 people.

Take a photo of yourself or a friend or whatever holding up a white sign that says “GROOVE.” Post the photo as your default picture and tag the fb account under “Badasz Raves” (www.facebook.com/badasz.raves) Every day we’ll pick our favorite photo and make it the default photo for the page!

*** WHITE PARTY ***
(wear a white shirt that says “GROOVE” written across the front to join in on the shenanigans!)

HOTEL INFORMATION:
These hotels are within a 5 minute walk from the venue.