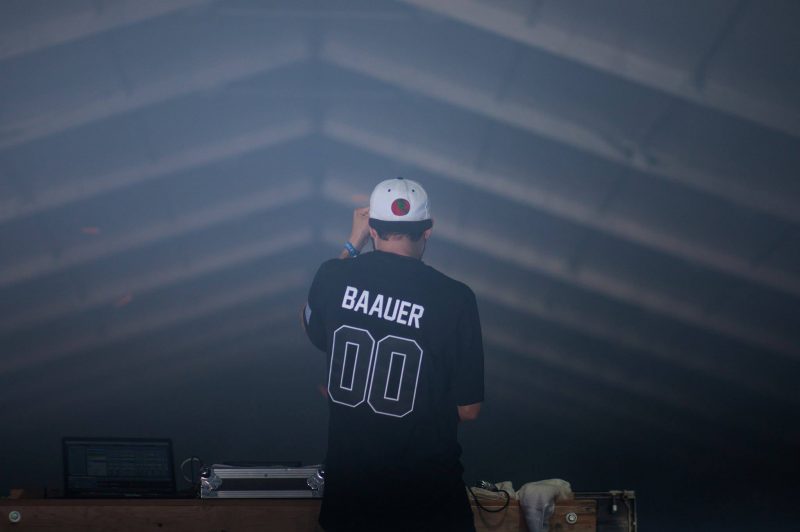 On Thursday (Dec 14th), the Federal Communications Commission (FCC) headed by the republican chairman Ajit Pai, voted to dismantle Obama-era net neutrality rules which prevents internet providers from blocking websites and charging premium rates based on content. If the Internet wasn’t already heated up over net neutrality, then it was certainly set ablaze when Pai, in a rather unusual fashion, released a video on Wednesday breaking down what the repeal of net neutrality would mean. At one point in his video, Pai is dressed in a Santa suit and equipped with a fidget spinner and 3-d glasses. As if he wasn’t already doing the absolute most, he finishes off the video by dancing and waving a lightsaber as Baauer’s 2012 hit track and internet craze “Harlem Shake” plays. He only missed the internet-trend by five years but who’s counting?

Baauer captivated the internet yet again by publicly responding to the unauthorized use of his material:

“The use of my song in this video obviously comes as a surprise to me as it was just brought to my attention. I want to be clear that it was used completely without my consent or council. My team and I are currently exploring every single avenue available to get it taken down. I support Net Neutrality like the vast majority of this country and am appalled to be associated with its repeal in anyway.”, stated Baauer to Billboard Dance.

Mad Decent released an official statement on the matter as well:

Official statement re the use of "Harlem Shake" in Daily Caller's video of FCC Chairman Ajit Pai: neither Mad Decent nor Baauer approved this use nor do we approve of the message contained therein. We have issued a takedown will pursue further legal action if it is not removed.

I'm Taking action. Whatever I can do to stop this loser https://t.co/Ajo6wBATdF

yo @baauer did the FCC license your song for this? this is your moment to become a hero. call the lawyers https://t.co/xfaW1Wxobn

my first instinct was this can't be real then i remembered it was still 2017 #NetNeutrality we are living in a full on parody now pic.twitter.com/Rs8htenbd2